These are probably my most requested bake since starting this blog and my Youtube channel so here it is! A lot of people think these are hard to make and they definitely can be but once you perfect your technique, there'll be no stopping ya! 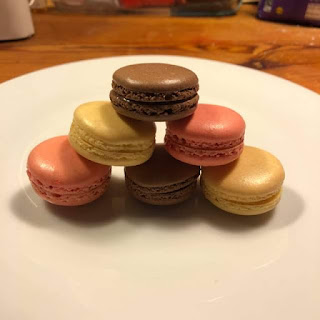 There are two different techniques for these; a French and Italian method. Italian involves the addition of hot syrup to the egg whites whilst whisking whereas the French method is just the addition of either granulated or caster sugar. 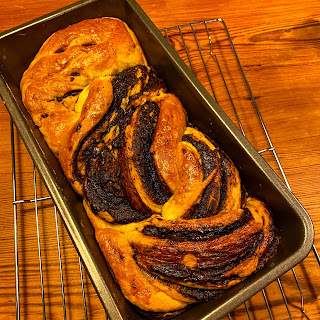 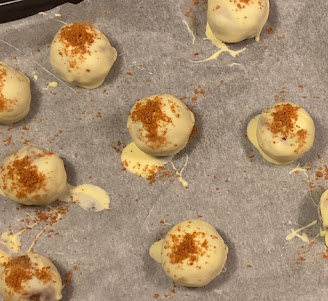